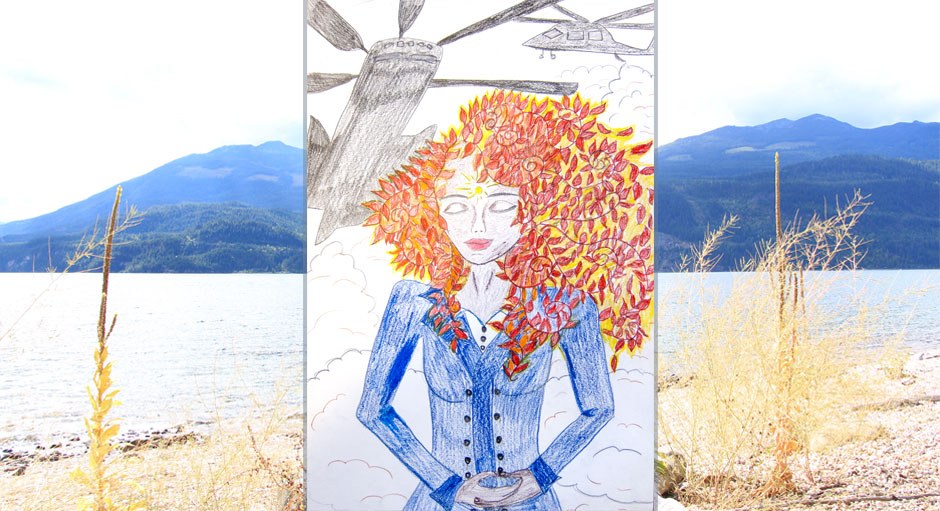 Helicopters were recently flying near the Ashram to replace the cones that hang off the power line in its wide stretch across Kootenay Lake. For four days their constant hover invaded the tranquil space of the grounds.

The sound of swiftly displacing air wound around buildings, entered through cracked-open windows and settled inside of me. The noise was a bother. Conversations centered on it. But for me it was more than that.

The sounds entered my cells and memories of my time in Israel and Palestine during the Gaza War in 2008-2009—a period of heightened conflict in the Middle East—came raging to the surface of my consciousness.